During a meeting that was recently called upon by Serbian government and dedicated to the preparation of the plan for government activities for the year 2018, someone has blatantly thrown out information that Serbia was among top five nations in the world when it comes to the number of blockchain developers. I was instantly unsettled by this comment, because: 1) it was said among government officials and two dozen influential Serbian IT entrepreneurs and 2) it couldn’t be further from the truth. I know this because I’ve been actively hiring blockchain developers in Serbia during the past 6 months, after being involved with the worldwide blockchain ecosystem for more than three years. Even saying that Serbia is above average western nation when it comes to development activity in technology such as blockchain would sound suspicious to me, therefore putting it among top five sounds simply outrageous. Yet I decided not to call it out before digging deeper into the source of this lie.

I contacted a person from the government who also attended the meeting and asked whether they knew of an actual research backing up this claim. They pointed me to a report costing $5650 to download claiming that no one from the government has actually bought or read the research, but that it allegedly contained the source of the information in question according to someone who has done so. Although I was extremely curious to find out whether that research actually contained this information (and if so, what metric exactly it was based on), I was not ready to pay north of $5000 for it. So I kept wondering: what metric could possibly put Serbia among top five nations worldwide (per capita or otherwise) considering that only Europe has more than several countries that are obviously way ahead of us in every possible sense when it comes to blockchain development (Switzerland, Estonia, Germany, UK and Slovenia, to name just a few).

I went on further to do some research on the company that was behind the report, MarketsandMarkets. It turns out to be one among several companies from India that have been called out for publishing superficial reports of dubious quality in a variety of different industries. According to the linked report from IPVM, these companies are known for making optimistic groundless projections in order to sell this so-called research for thousands of dollars per licence. They have been called out several times for getting their data wrong and repeatedly judged as unethical by previous employees, according to the Glassdoor reviews. One particular review calls MarketsandMarkets a “fake company full of unethical practices”, accusing them of having no proper methodology in place when determining market sizes or values and their reports being of extremely poor quality, to put it mildly. To quote the exact wording from the review: “Reports, especially are crap – a copy paste of news, articles, company portfolios, etc”. Therefore, even if the report published by MarketsandMarkets actually contains dubious information that has been circling around recently, the integrity of the report itself seems to be questionable. So the next time someone tries to throw information like this at you, you should demand that they back it up by a public and credible research or at the very least to provide you with the methodology and metrics used, so that you can reproduce the findings yourself.

As I had feared after initially hearing the questionable comment during the meeting in Government of Serbia building, this misinformation has started to spin out of control and spread through the local community and media. A questionnaire propagating it further was sent out to various people in the local community, it seems to have been called upon in an interview with the director of Microsoft Development Center Serbia and, as a final straw, it was cited by our prime minister during an official statement concerning advancement of the local IT sector. Although I felt unease each and every time I heard or read such an obvious misinformation that concerns the ecosystem that my company is part of, I actually wasn’t sure how exactly it could be detrimental to me or our community, until recently. Today, I was informed that someone has been planning to bring this up while making a pitch to a foreign investor. Luckily, they didn’t actually do it, but if we keep spreading the lie then it will be just a matter of time before this happens and before we get called out for it. Needless to say, this could be extremely harmful to the credibility and reputation of our entire blockchain ecosystem.

Therefore, I am writing this post because I think it will be better for everyone if I reprimand the rest of community for spreading misinformation (no matter how great that misinformation might sound to us) than to sit and wait for someone from the outside to call us out for it. And keep in mind that I live in Serbia and have dedicated my entire professional life to blockchain technology and would therefore love more than anything else if our country actually was among top nations worldwide in the blockchain development. But unfortunately, we have a long road to travel until we get there. Do I think that we can actually accomplish this? Yes, probably. But we certainly won’t do it by repeating a lie many times hoping that it eventually becomes the truth. Instead, we need to focus on the technology itself and its potential to radically change the world. We need to stop treating blockchain as just another business opportunity, industry to specialize in or a market to conquer and focus instead on getting as many people as possible to recognize blockchain as a paradigm-shifting technology which it truly is. Then we can hope to eventually manage to bring enough talented and visionary people on board, which would be the most important prerequisite for advancing our blockchain ecosystem. 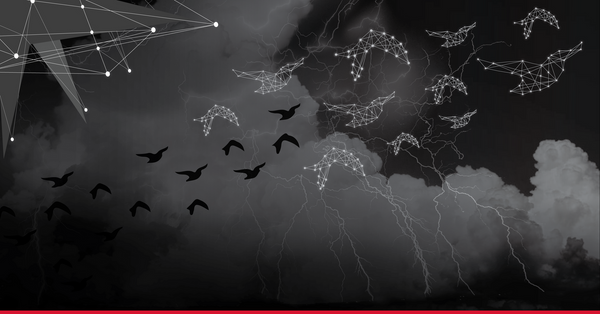 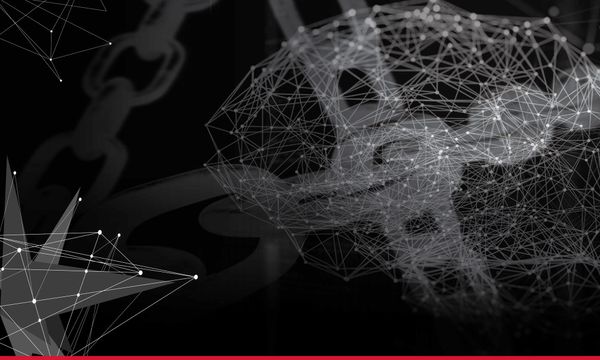 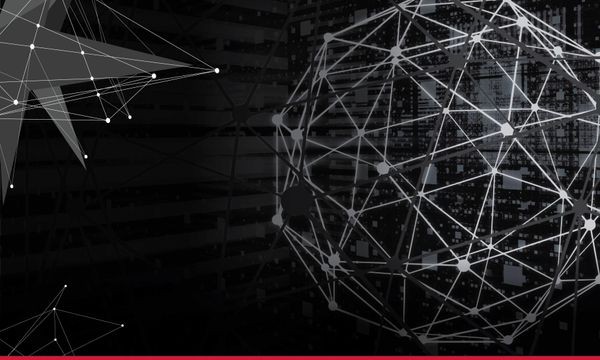